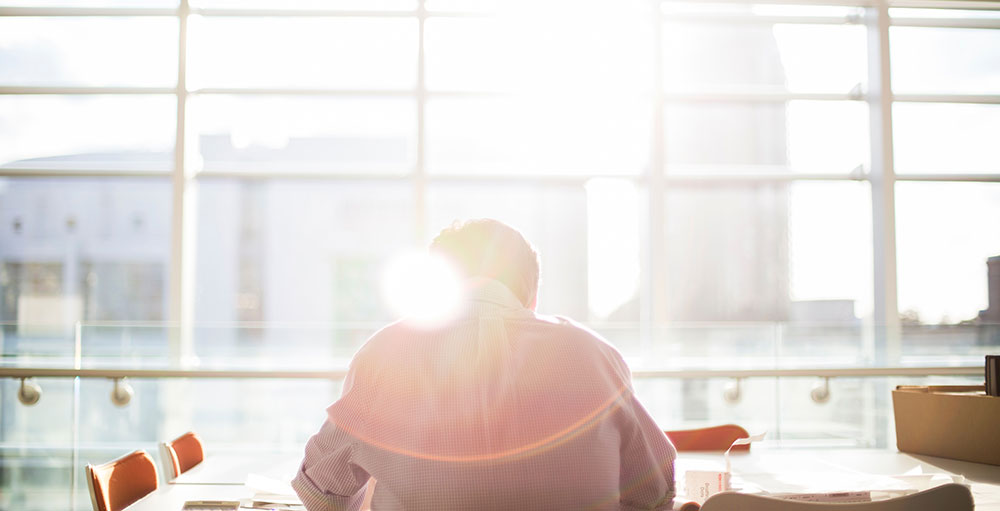 Can we talk about this:

Big opportunities for small firms: government set to spend £1 in every £3 with small businesses

When its predecessor (of £1 in 4) was announced in 2010 many of us were sceptical, so it was fantastic news in 2014 when the National Audit Office announced that this target had not only been met, but exceeded. I don’t think anyone doubts that the new £1 in 3 target will be achieved by 2020; a real measure of confidence in the commitment to these plans.

It’s fair to say that it’s genuinely been a great move forward. It’s taken some time – as you might expect – both for this to trickle all the way down to the smaller end of the SME sector and for departments and other bodies to get their procurement processes aligned, but in the last couple of years we’ve have seen many positive and concrete changes to the way the public sector procures services.

We’ve been involved in quite a few of these SME tendering processes in the last year or so and have seen a full range of tenders from the very good through to the very bad. What’s clear is that things are continuing to improve as buyers and their procurement departments learn to navigate the new types of relationships that the public sector has with these smaller suppliers.
So a lot’s changed, but what could still improve?

Soon after the 2010 announcement and in the midst of a fashion for “hackathons” and the open web these were all the rage; you could hardly go a week without one body or another running an event of this type.

You know the ones. Every Government department and even most local councils run them; non-government public bodies like the BBC, Channel 4 and JISC love them too. The intention is absolutely sound – you want to get us excited about working with you, outline the projects that we might be working on, help shape our proposals, and ultimately make sure we understand that you’re worth the effort of us pitching to.

There’s no doubt that these are great events to attend. But. They’re often marketed as “great opportunities” and there’s frequently a sense that we must attend to ensure that we don’t miss out. But time out of the office costs money, as does getting half way across the country because the “North” briefing is in London (I kid you not, that’s happened to me more than once). On top of that the audience and content of the talks at these events can be scarily similar regardless of location or presenting organisation. There’s nothing more disheartening than arriving at another one of these events to a feeling that only the venue and speakers have changed.

It’s obviously vitally important that you get these messages across, but please try and make sure that the events themselves don’t feel compulsory. SMEs are time poor (particularly the good ones); if it’s clear that I’m not going to miss out if I don’t attend and that all the information I need will be online then I may well choose not to come. It doesn’t mean I’m not engaged, just that new channels like this are things I often need to explore outside the usual working day.
There’s often a sense of “if we make it really explicit what we’re after at the workshop” that you’ll cut down on the number of inappropriate responses to your tenders. Sadly the opposite is often true – once someone has spent a lot of time and money in attending one of the briefing days they will pitch for absolutely everything, because they now feel invested, and they’ve met you. Sunk cost thinking affects us all.

Luckily the number of these apparently mandatory briefing days is reducing, with some organisations doing away with them entirely, replacing them with live web conferences, pre-recorded video presentations and detailed (and high quality) documentation. I’d love to see them done away with entirely, though.

It’s a fair assumption that during the briefing days every single speaker will have made at least one reference to Agile. And it’s likely that Agile was the main topic of at least one talk. Because Agile is good. You get that. We get that. Agile makes absolute sense for many of the kinds of projects that the public sector is currently undertaking. Digital Transformation is certainly not easy, it’s definitely not cheap and it’s absolutely not going to be helped by a waterfall, BDUF approach.

But if you’re honestly committed to Agile please please ensure that your contracts reflect that. We’ve recently had to pull out of two tenders where we’d got down to the last round because the contract simply couldn’t accommodate a genuine Agile delivery. We know Agile contracts are hard, but if you’ve spent the entire procurement process actively encouraging people to pitch you an Agile approach you need to present an Agile contract at the end of it. Companies as old and grizzled as Isotoma may feel forced – and be willing – to back away, but for many agencies it’s a trap they unwittingly fall into which ultimately does nothing for either party.

It’s also worth remembering that it’s unlikely any SME you deal with has internal legal advice, so contract reviews are an expensive luxury. If you present a mandatory contract at the start of the tender process most of us will glance over it before ploughing ahead. We certainly aren’t going to pay for a full scale review because we know it’ll cost a fortune and the lawyer is only going to tell us it’s too risky and we shouldn’t pitch anyway. One contract we were presented with by a government department was described by our lawyer as a “witch’s curse”. We still pitched. Didn’t win it. Probably for the best.

They say it’s the hope that kills you.

Small businesses are, by definition, small. The kind of procurements I’m talking about here are for services, not products, which means that people – our people, our limited number of people – are going to be required for the delivery. If the timeline on the procurement says “award contract on 17th February 2017, go live by end June 2017” we’re going to start trying to plan for what winning might look like. This might well involve subtly changing the shape of other projects that we’ve got in flight. If we’re really confident it might even mean turning away other work.

When we get to the 17th February and there’s no news from you what are we supposed to do? Do we hold the people we’d pencilled in for this work back and live with the fact that they’re unbilled?. And then when 24th February comes and there’s another round of clarification questions, but you commit to giving us an answer by the following week what do we do then? And so on. And so on.

The larger the business you’re dealing with the easier they find absorbing these kind of changes to timelines, but that’s one of the reasons they’re more expensive. SMEs are small, they’re nimble, but they also rely on keeping their utilisation high and their pipeline flowing. Unrealistic procurement timelines combined with fixed delivery dates can make pitching for large tenders very uncomfortable indeed.

As I said at the start things have made huge leaps forward over the past couple of years. The commitment to pay 80% of all undisputed invoices within 5 days is a great example of how the public sector is starting to really understand the needs of SMEs, as is removing the PQQ process for smaller contracts, the commitment to dividing contracts into lots and explicitly supporting consortia and subcontracting.

In 2016 we’ve been to sadly uninformative developer days for an organisation that has offered wonderfully equitable Agile contracts and extremely clear and accurate timelines. We’ve pitched for work that was beautifully explained online with no developer day, but that presented a bear trap of a contract, and we’ve pitched for work that was perfect except for the wildly optimistic timelines and that finally awarded the contract 3 months after the date in the tender.

Things are definitely getting better, but a few more little tweaks could make them perfect.
Here’s to £1 in 3, and the continuing good work that everyone is doing across the sector.