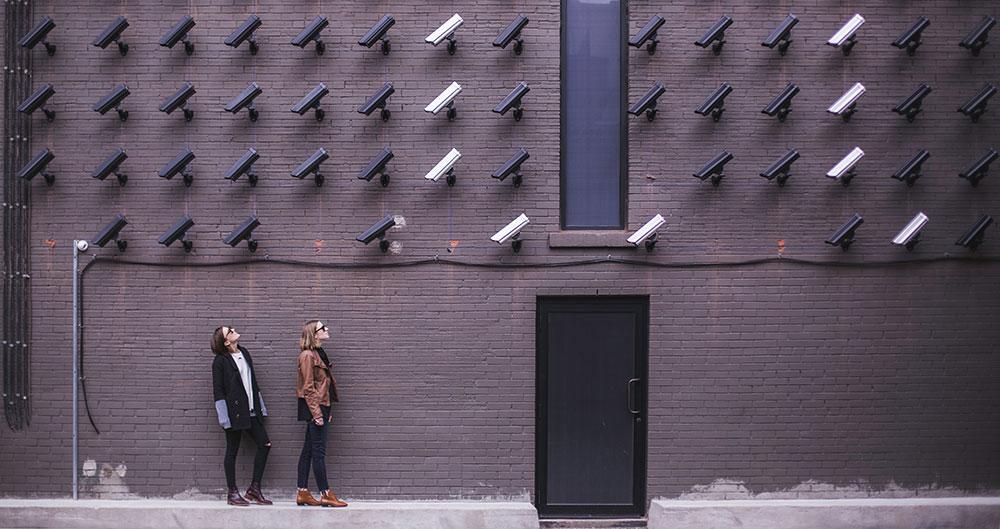 On Friday evening an unknown entity launched one of the largest Distributed Denial of Service (DDoS) attacks yet recorded, against Dyn, a DNS provider. Dyn provide service for some of the Internet’s most popular services, and they duly suffered problems. Twitter, Github and others were unavailable for hours, particularly in the US.

DDoS attacks happen a lot, and are generally uninteresting. What is interesting about this one is:

Together these signal that we are entering a new phase in development of the Internet, one with some worrying ramifications.

Unlike most other kinds of “cyber” attack, DDoS attacks are brute force – they rely on sending more traffic than the recipient can handle. Moving packets around the Internet costs money so this is ultimately an economic contest – whoever spends more money wins. The way you do this cost-effectively, of course, is to steal the resources you use to mount the attack. A network of compromised devices like this is called a “botnet“.

Most computers these days are relatively well-protected – basic techniques like default-on firewalls and automated patching have hugely improved their security. There is a new class of device though, generally called the Internet of Things (IoT) which have none of these protections.

To see how shockingly bad these things are, follow Matthew Garrett on Twitter. He takes IoT devices to pieces to see how easy they are to compromise. Mostly he can get into them within a few minutes. Remarkably one of the most secure IoT device he’s found so far was a Barbie doll.

That most of these devices are far worse than a Barbie doll should give everyone pause for thought. Then imagine the dozens of them so many of us have scattered around our house.  Multiply that by the millions of people with connected devices and it should be clear this is a serious problem.

Matthew has written on this himself, and he’s identified this as an economic problem of incentives. There is nobody who has an incentive to make these devices secure, or to fix them afterwards. I think that is fair, as far as it goes, but I would note that ten years ago we had exactly the same problem with millions of unprotected Windows computers on the Internet that, it seemed, nobody cared about.

A few weeks ago, someone launched a remarkably similar attack on a security researcher Brian Krebs. Again the attackers are unknown and they launched the attack using a global network of IoT devices.

Given the similarities in the attack on Krebs and the attack on Dyn, it is probable that both of these attacks were undertaken by the same party. This doesn’t, by itself, tell us very much.

It is common for botnets to be owned by criminal organisations that hire them out by the hour. They often have online payment gateways, telephone customer support and operate basically like normal businesses.

So, if this botnet is available for hire then the parties who hired it might be different. However, there is one other similarity which makes this a lot spookier – the lack of an obvious commercial motive.

Mostly DDoS attacks are either (a) political or (b) extortion. In both cases the identity of the attackers is generally known, in some sense. For political DDOS attacks (“hacktivism”) the targets have often recently been in the news, and are generally quite aware of why they’re attacked.

Extortion using DDoS attacks is extremely common – anyone who makes money on the Internet will have received threats, and have been attacked and many will have paid out to prevent or stop a DDoS.  Banks, online gaming, DNS providers, VPN providers and ecommerce sites are all common targets – many of them so common that they have experienced operations teams in place who know how to handle these things.

To my knowledge no threats were made to Dyn or Krebs before the attacks and nobody tried to get money out of them to stop them.

What they have in common is their state-of-the-art protection. Brian Krebs was hosted by Akamai, a very well-respected content delivery company who have huge resources – and for whom protecting against DDOS is a line of business. Dyn host the DNS for some of the world’s largest Internet firms, and similarly are able to deploy huge resources to combat DDOS.

This looks an awful lot like someone testing out their botnet on some very well protected targets, before using it in earnest.

The identity of the attacker

It looks likely therefore that there are two possibilities for the attacker. Either it is (a) a criminal organisation looking to hire out their new botnet or (b) a state actor.

If it is a criminal organisation then right now they have the best botnet in the world. Nobody is able to combat this effectively.  Anyone who owns this can hire it out to the highest bidder, who can threaten to take entire countries off the Internet – or entire financial institutions.

A state actor is potentially as disturbing. Given the targets were in the US it is unlikely to be a western government that controls this botnet – but it could be one of dozens from North Korea to Israel, China, Russia, India, Pakistan or others.

What should you do?

As an individual, DDoS attacks aren’t the only risk from a compromised device. Anyone who can compromise one of these devices can get into your home network, which should give everyone pause – think about the private information you casually keep on your home computers.

So, take some care in the IoT devices you buy, and buy from reputable vendors who are likely to be taking care over their products. Unfortunately the devices most likely to be secure are also likely to be the most expensive.

One of the greatest things about the IoT is how cheap these devices are, and the capability they can provide at this low price. Many classes of device don’t necessarily even have reliable vendors working in that space. Being expensive and well made is no long-term protection – devices routinely go out of support after a few years and become liabilities.

Anything beyond this is going to require concerted effort on a number of fronts. Home router vendors need to build in capabilities for detecting compromised devices and disconnecting them. ISPs need to take more responsibility for the traffic coming from their networks. Until being compromised causes devices to malfunction for their owner there will be no incentives to improve them.

It is likely that the ultimate fix for this will be Moore’s Law – the safety net our entire industry has relied on for decades. Many of the reasons for IoT vulnerabilities are to do with their small amounts of memory and low computing power. When these devices can run more capable software they can also have the management interfaces and automated patching we’ve become used to on home computers.