Pendragon is a specialist provider of legal and regulatory information services to the UK pensions industry. Its flagship product is Perspective, a well-established electronic information service that has achieved widespread industry recognition.

Isotoma overcame considerable technical barriers to help Pendragon move Perspective from the desktop to the cloud, transforming it into a SaaS product. 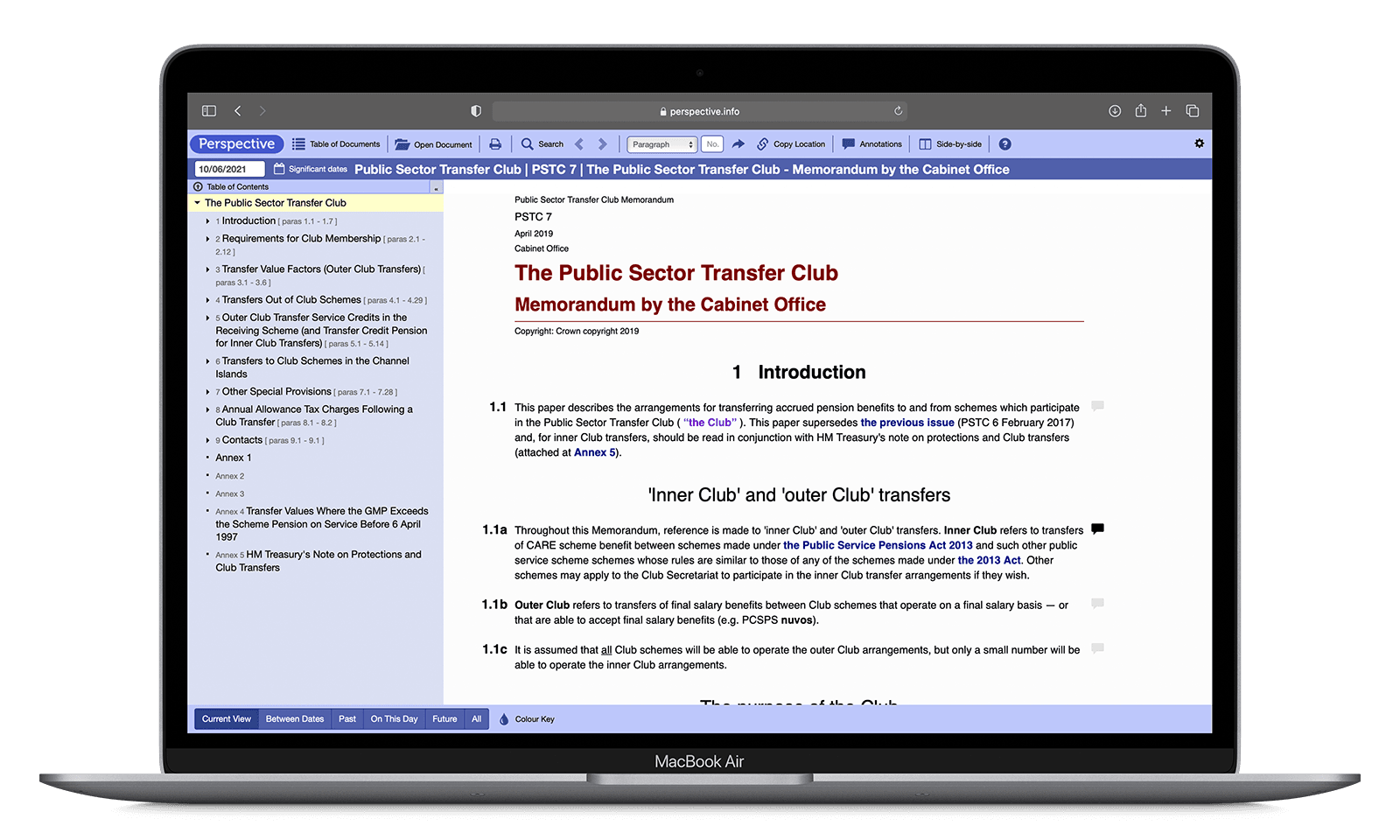 How does Perspective support pensions lawyers?

Pensions law is an extremely important branch of law. Many of the UK's 10,402 law firms specialise in it. The Association of Pension Lawyers has over 1,180 professional members.

Perspective addresses key issues for professionals working in pension law. In pensions disputes, precise dates are critical, as is the need to have the latest legislative documentation to hand.

Using Perspective, pensions lawyers and other professionals can quickly and conveniently access the accurate and up-to-date text of documents and display them as in force on any date. Additionally, the text is enhanced by key added value features such as extensive cross referencing.

In short, it is an indispensable information service. But at the time Pendragon approached Isotoma, the platform on which Perspective ran was showing its age.

The problem with Perspective

Perspective is a highly complex product. It has to manage huge amounts of data. Its origins as a desktop software application date back to the 1990s.

But the software landscape had shifted so decisively in favour of cloud-based apps that the platform was starting to look staid and new features that had been added appeared to be a little clunky.

For Perspective to maintain its position as an industry-standard solution, it needed to offer cloud-based convenience to its users.

Pendragon's founder had made two previous attempts to move Perspective from desktop to SaaS, but this had failed on both occasions. A common theme was that the proposed SaaS version couldn't match the performance of the desktop application.

A major reason why is down to how users accessed data from Perspective. In the desktop version, they did this rapidly via a local database and a lightning fast proprietary browser. But in the cloud they would need documents to first be rendered in HTML and CSS. And the type of legal documents involved often run to hundreds of pages.

This was why previous browser-based attempts couldn't match the desktop version for performance — it was simply taking too long to parse entire documents, establish rules, then render them.

For this type of operation, a browser couldn't replicate desktop application speeds. 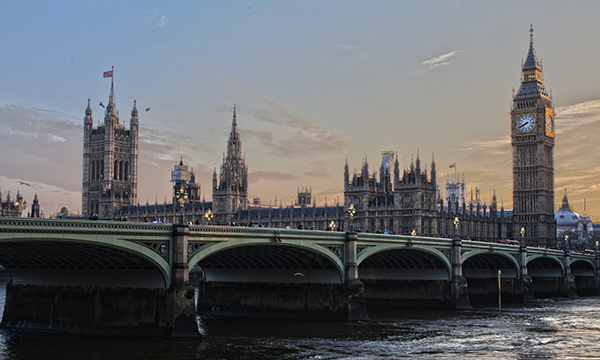 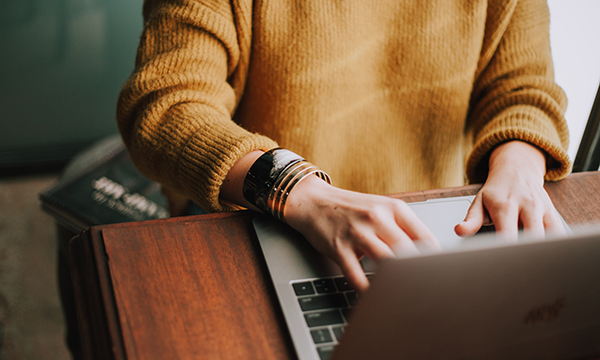 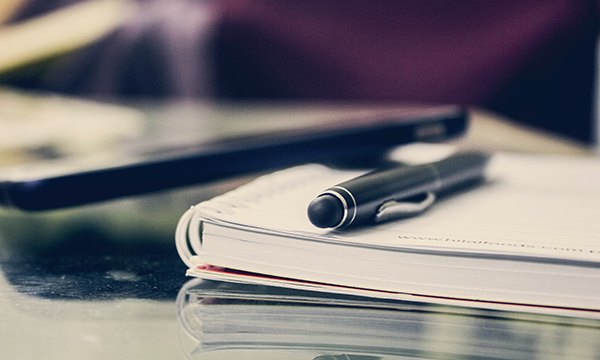 Breaking down to achieve a breakthrough

Isotoma's solution to the problem of working with these large amounts of complex data was to break them down into much smaller, manageable blocks.

Each block of data was just the right size to fill the user’s screen, with new blocks loading as the screen scrolls up or down. This approach transformed otherwise unmanageably large amounts of data into sizes that a browser could work with quickly.

It was the breakthrough Pendragon needed. The new version of Perspective went into beta in 2017, and Pendragon had successfully moved all of its existing customers onto it by the end of 2019.

The next step was for Isotoma to migrate Perspective to the cloud, onto the AWS platform, ensuring it was cloud-native.

The result has been to reinforce and consolidate Perspective as an indispensable information service for the pensions industry.

Pensions professionals can access its comprehensive library of legislation and documents anywhere and anytime.

For Isotoma, the project has been technically rewarding and has demonstrated how tactical problem-solving supports product enhancement.

We’ve really enjoyed the challenges of the Perspective project; they speak to our strengths — solving unusual problems and building cloud-native apps that form the backbone of people’s businesses

Whether it's converting your software to a web-based application, working on a groundbreaking idea, or maximising your cloud-based capacity, Isotoma is experienced with creating boundary pushing solutions for the web. Contact us today to see how we can help:

Send us a message
See more of our work